Jude and Justin discuss the trend of young rappers dissing the late great Tupac Shakur.
Justin Hunte is a former Editor-in-Chief of HipHopDX and creator of DX's popular series The Breakdown and #DXLive. Hunte has debated at the prestigious Oxford Union and is featured on Shade45's "All Out Show w/ Rude Jude," as well as Revolt TV’s “Revolt Live” Billboard magazine, digital campaigns for Lexus, Honda, Brisk, and Simple Mobile. Prior to joining HipHopDX, Hunte spent 5 years working in investment banking at Banc Of America/Merrill Lynch and has covered music, politics, and culture for numerous publications. He is currently based in Los Angeles, California.

WHY IS EVERYOBODY CAUGHT UP IN PAC’S LIFE?

The Books Of Power 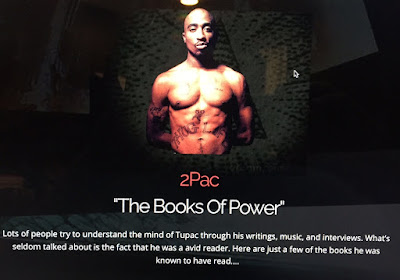 For More On Why Tupac Should Be Considered The Greatest
===>>>>  https://www.therealdevinerecordings.com/booksofinfluence 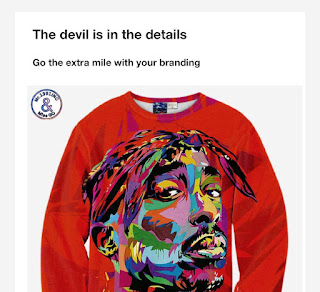 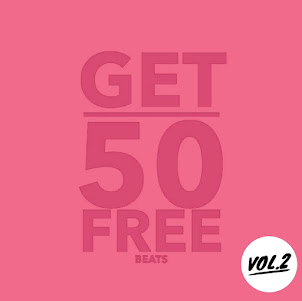